Today we’re talking to Jon Gibbs and Adrian Townsend, the founders of Savion. These two met while working at Boeing and their startup offers climate-friendly jet travel.

What does Savion bring to the marketplace? 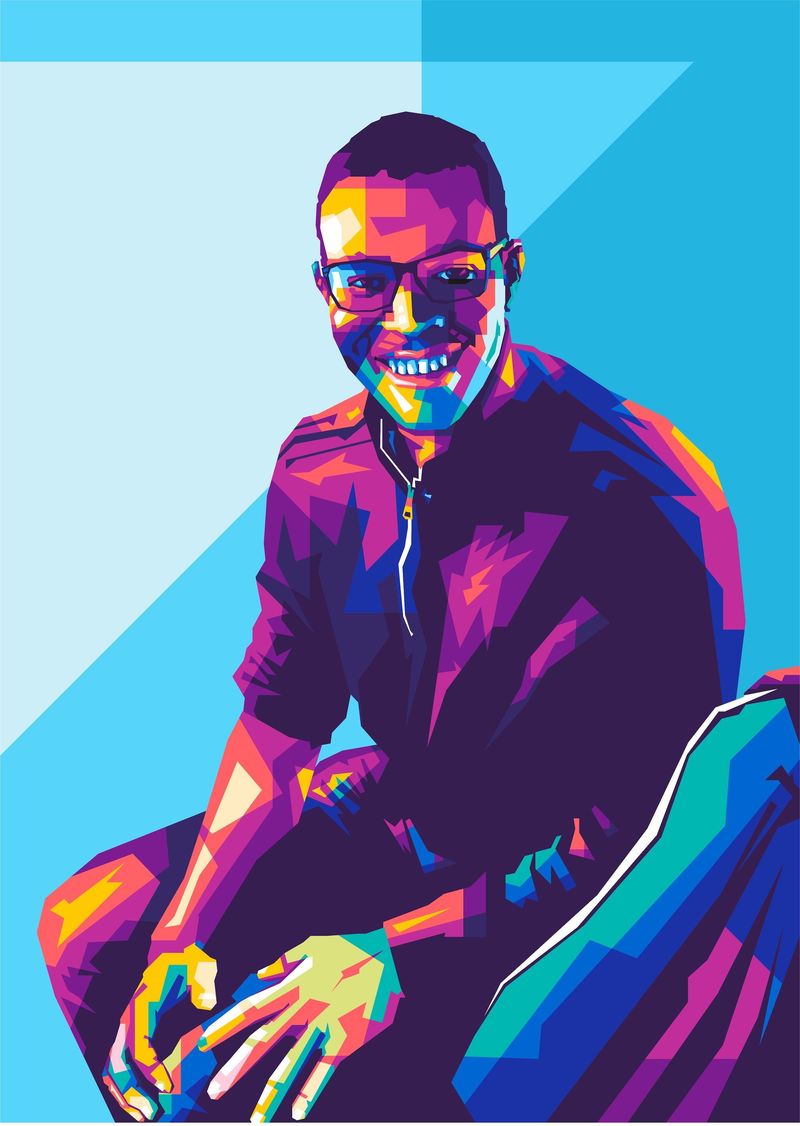 Jon: Savion offers on-demand personal jets at a business class price point. By bringing that price point down, our number of potential customers increases tenfold. We are greener than commercial flights with conventional gas, and carbon negative with renewable natural gas. The fuel that we’re using is not imported, not part of OPEC’s value chain, not tied to crude prices. Our natural gas comes from cow manure. When you capture the poop you can go carbon negative, even further than renewable electricity. In a well to wheels analysis as well as a cost to make and fly an aircraft analysis, natural gas really stands out. The weight of your energy is costly in aviation.

What motivated you to get into this space? 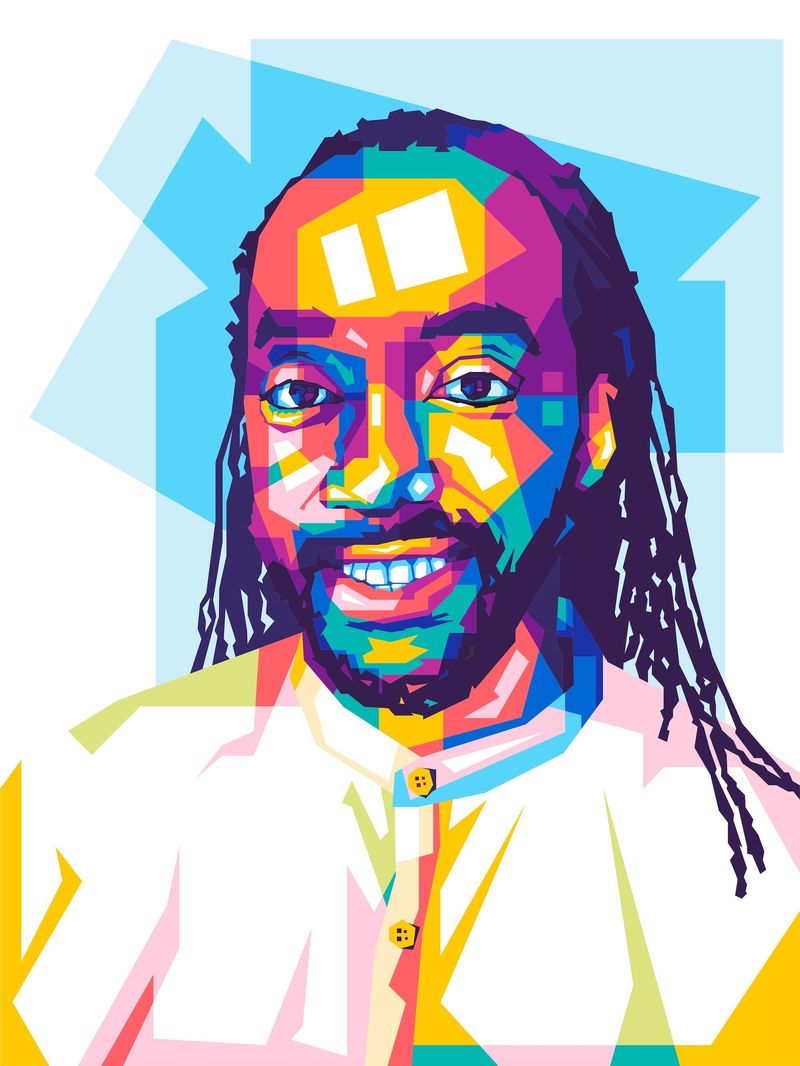 Adrian: I knew that the current way of making aircraft wasn’t working. I lost this romanticism I had as a child, where if I make the fastest wing, it’s going to change the world. In aviation, iteratively better tech doesn’t necessarily sell or even get made. In order to do something special in aerospace, it wasn’t going to happen the way Boeing and Airbus were doing design. I left Boeing not knowing how I would transform aerospace but I stayed in touch with Jon.

Jon: It was all about the price of Jet A (aviation fuel). Our whole job at Boeing was to get fuel consumption down by 1% each year or about 20% for a new aircraft every 20 years. I learned about OPEC after the 2008 recession, when we saw the economy grind to a halt. Ben Bernanke, our graduation speaker, and fed chairman seemed powerless to stop the price spike.  For me, it was clear that the US is a banana republic. I personally don’t want to live in a banana republic, I want to control my destiny and I want that for my country. I wanted to get the US to get off of crude oil from an energy security standpoint.

Later in grad school, I learned more about the environment and that liquid natural gas (LNG) was the best solution to do both. But even better, that you could use capitalism to do it. Shale drilling increased the discovered natural gas supply by 5x with no new demand, in effect creating a permanent price drop. There’s no way for the market to say, “we don’t have any more gas” and make prices go back up the way you can with crude production.  Biofuels, on the other hand, would always need subsidies and still feed into the crude markets, supporting OPEC’s pricing power —not smart!

Tell us about your background

Adrian: We met at MIT. We had an actual kinship because there were only a handful of African Americans in the aerospace program. It was somewhat coincidental that we ended up working together at Boeing. I wanted to do some industry work. Jon had done two summer internships there and returned after graduating. We overlapped for about two years.

Jon: Legally Savion started December 2011. I was trying to make liquid natural gas (LNG)  fuel tanks for commercial planes. We entered a green aircraft competition from Airbus and MIT’s Clean Energy Prize (CEP).  In the second round of CEP, they force you to incorporate, so our team did. We also got legal mentors and a business mentor. Our legal guy gave us the best advice on how to get started. Then we tried to do liquid natural gas (LNG) truck tanks, but there weren’t enough trucks.

Then Lockheed Martin saw our poster at  MIT’s Energy Conference and gave us a $250k contract to investigate the idea for military cargo planes. They wanted to know if they could do a Prius version — a hybrid. I just happened to run the numbers one evening on a 100% natural gas plane. It was better than anything, billions better even with full R&D, manufacturing and infrastructure. We tried YC first but got Alchemist two months after. Adrian figured out the market at that point: to sell to the population flying commercial instead of the few already flying private. We had record traction at Alchemist - Adrian’s instincts were right.

Adrian: The infrastructure part is a big piece. When you have a smaller airplane, it’s easy to use existing infrastructure. We need to find the right people to join us. It’s a huge opportunity. We don’t need crazy amounts of money. We need a reasonable amount of money, by Silicon Valley standards.

How did you assign roles to each founder?

Jon: By experimenting. At the first investor practice day, we were both trying to pitch at the same time. Awkward. It led to probably our most tense discussion about what to do. Adrian is very good at convincing customers to upgrade to an on-demand plane. What I understood was Boeing is spending $10B to make seat capacity for commercial air travel. We’re spending 1% of that and ours are better. We’re selling a seat that flies around in sets of 2 instead of 200. People don’t like flying buses. We wanted to win. We’re both alpha dogs.

Adrian: Jon and I are different in interesting ways. We both start with the “what.” I tend to jump next into the “how” and then “why.” Jon tends to go to the “why” and then “how.” I was good at selling the dream, a vision of the future. A lot of the meat and potatoes in an investor meeting, beyond how you will execute, is, “why now?” and “why not already?” Jon’s great at that, he’s a historian of aviation.

Jon: Even after we’d finished our demonstration flight, friends who are investors were saying our story was confusing. I had to start orienting myself to talking to a consumer. I’m the moneyball person. I see the math, it’s obvious. Why is someone paying 10x more for a private jet? It’s slower, you can’t stand up in it, you can’t even poop in private. With ours you can and it’s cheaper.

Adrian: That private jet they’re paying 10x more for probably doesn’t even have a bathroom.

What constitutes success for you, personally?

Jon: For me, my original goal was that I wanted to see at least three-quarters of all flying be on-demand and natural gas in 2050. I want to beat crude, United and Southwest so badly. This is the most cost-effective way in terms of R&D capital required vs market impact.

Adrian: Mine is similar. I wanna see Jet A go away. There will be a place for it but I don’t think anyone expects gasoline-powered cars to last forever. There’s gonna come a time when the majority of vehicles are electric. I want every commercial flight to be on natural gas or something greener. The bigger airlines will convert. There are some parallels with the Tesla story. Once we are successful and there’s some infrastructure and a critical mass of LNG airplanes flying, very quickly a lot of other things will shift.

Jon: Right now aviation is like a flying bus. We want to make it like getting in your car. We want to go from a flying bus system to a greener, on-demand system. If we’re 0.5% of the market, our company has positive cash flow in perpetuity. We worked really hard on the business model to make that work.

What was the most valuable thing you learned at Alchemist?

Jon: You just have to perpetually keep pushing and experimenting. An ex-girlfriend told me, “It’s not over till the fat lady sings, and you’re the fat lady.” That’s how I think of it. Two technical founders have to spend a lot of time on demand validation with customers. It’s not rational, it’s emotional but once you understand a customer's true intent, you’re able to start problem-solving, and that’s what you’re good at.

Adrian: Agility, and to get feedback and read the feedback from investors. Don’t just take the no. Counter, evolve your pitch, take the feedback, process it. Figure out, and communicate what’s truly special about your product. If it’s a no, let’s talk about why not. Who do I really need to be talking to?

If you were in Alchemist again, what would you do differently?

Jon: We got our demand validation two weeks before demo day. I wish we had had it earlier. We should have built out our team earlier. I was so focused on getting the Powerpoint deck right! When I put the traction in that same Powerpoint we got so many meetings, but we failed to close a qualified round because we didn’t have a really experienced team behind us.

Adrian: We attempted to show we could execute by building a small prototype. We got little feedback to tell us about building the team. In hindsight building up that team, particularly bringing our chief engineer on board who has experience with certifying aircraft - those things are the appropriate proxy for execution.

Jon: Technical founders, if you’re thinking of grad school or a lab to do something interesting, consider Silicon Valley instead or afterwards. Be able to talk to an end-user instead of a professor or grantmaking body in Grantland. Candyland (Silicon Valley) is faster and more fun. You can now skip the lab job. You can now go to the major leagues.

Adrian: If you’re like us and require considerable investment to develop a prototype, consider an alternative to investing a lot of money and time into a small-scale demo. Consider, bringing on a strategic and experienced team-member who can make a risk to your success go away.  In our case, Jon found Nancy Childress, our Chief Engineer, who explains, “we’re going to get FAA certification for the Savion jet similarly to how I did it for the Cessna…” If your idea is truly special (which I bet it is), Nancy will join, your team will become stronger, and investors will be that much more compelled.